Grab Your Scoop on the Ever-Popular Sightseeing Destination in Tokyo, Ueno Zoo!

Our reporters Tina Tamashiro and Alisa Urahama visited Japan’s oldest zoo, Ueno Zoo! Not only does it boast being Japan’s most frequented zoo, but it has also been around for more than 130 years! 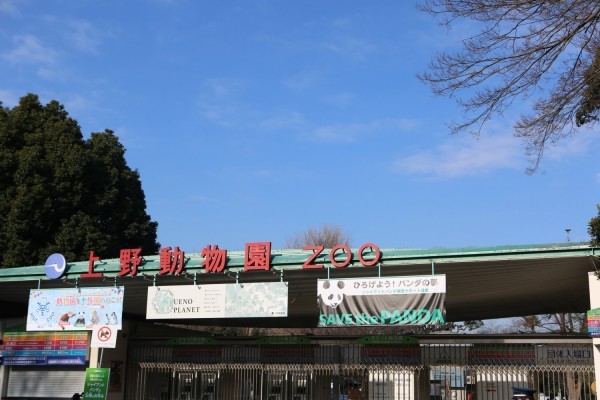 As it was Tina’s first time to visit Ueno Zoo, she was absolutely overjoyed to be able to partake in this opportunity. The girls hurriedly entered the zoo. After passing through the East area gate, they saw the resident area of some giant pandas straight ahead. The girls rushed to reach the area but unfortunately they were unable to view the panda. In order to encourage mating, there was a ban on photography when we visited but next time one of you visit I’m sure you’ll be able to see the pandas. Our girls however seemed more than content after taking a cute photo in front of the panda picture there, so that’s also something to look forward to on your visit.

After continuing on their journey our reporters then saw a variety of animals such as elephants, bears and Japanese monkeys. The girls were particularly intrigued by how majestic the elephants looked there. 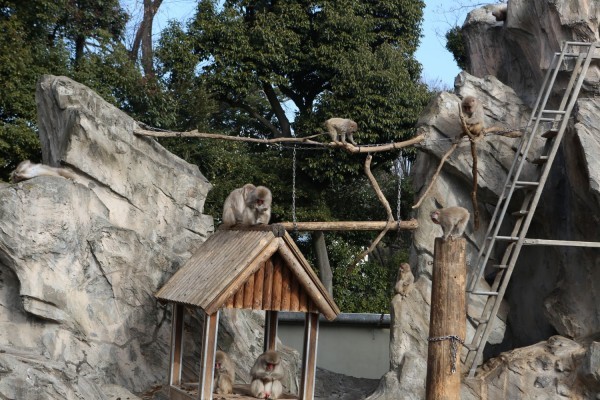 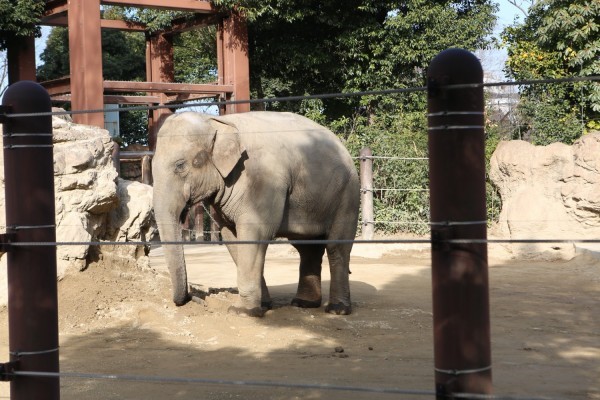 The girls then checked out the West Area of the zoo. Here you can see the star animal of Ueno! And between these large areas there is a monorail connecting them for easy access. Our reporters quickly hopped onto the monorail to make their way to the next area. Slowly swaying left and right as the monorail made its way to the next area, the girls thoroughly enjoyed the views along the way. In just roughly 1 minute and a half they arrived at their destination, the West Area. 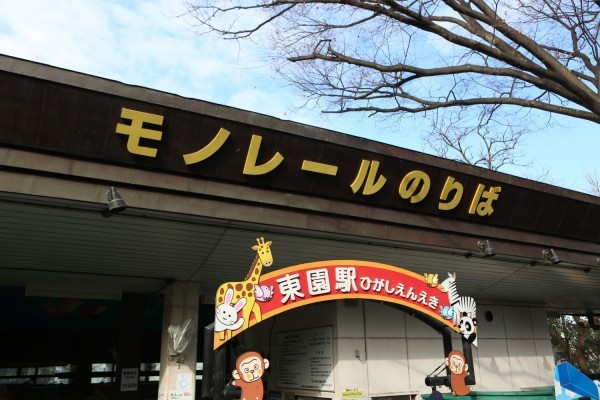 After arriving they were met by penguins and flamingos. The next animal that peaked their interest and made them come to a halt was the shoebill bird. This bird was certainly unique, mainly because of the fact that it doesn’t move! The reason why it is known as the “Bird that doesn’t move” is because it freezes like a statue when hunting for fish in order to prevent them them from becoming aware of its presence. Alisa and Tina tried to make it move by waving their hands and it but their efforts were in vain as the bird didn’t move a muscle. 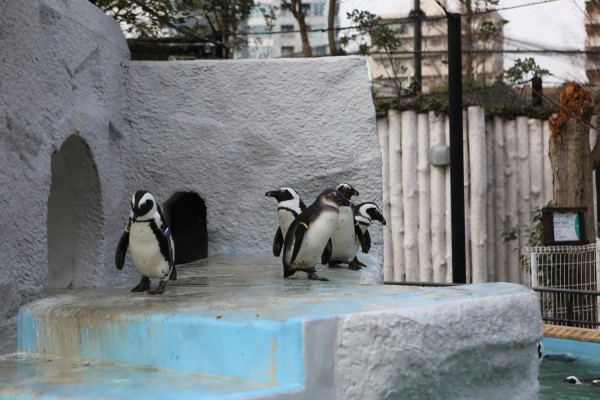 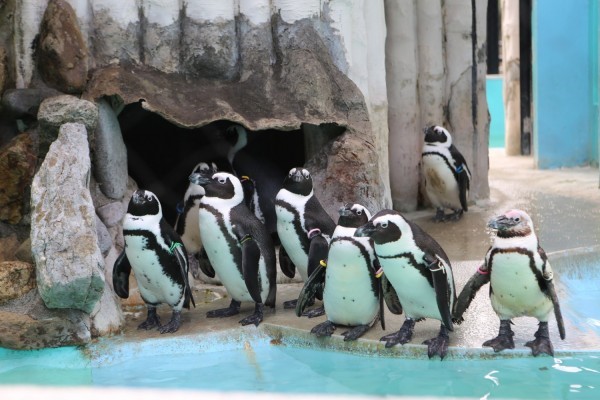 The girls gave up on trying to make the shoebill bird move and decided to go see the last animal they hadn’t seen yet. That animal was in fact the Pygmy hippopotamus. I’m sure that you’ve all heard of the world’s three most rare animals right? Well it turns out you can see all three of these at Ueno Zoo! In case you weren’t aware, those three animals are the panda, okapi, and Pygmy hippopotamus. Most people are not familiar with the Okapi and Pygmy Hippopotamus but both of these can be seen at Ueno Zoo. On our visit we couldn’t go around their area but the okapi is said to be related to the present-day giraffe and is often referred to a living, breathing fossil. 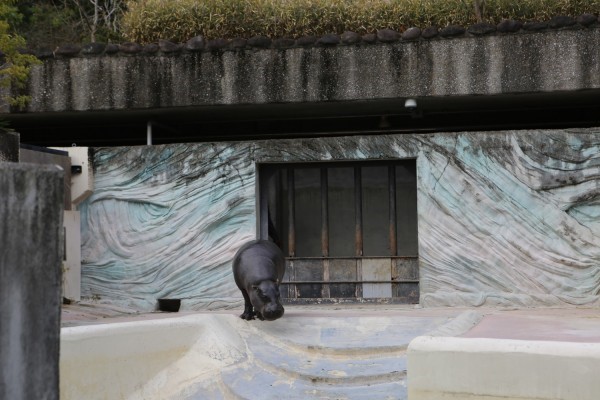 This is a picture of a Pygmy hippopotamus. If you compare it to the picture of the average hippopotamus next to it, you’ll notice just how big of a difference in size they are. The Pygmy hippopotamus looks like a baby, so it looks very cute. Even after Alisa and Tina stopped right in front of it, the Pygmy Hippopotamus just stood there facing the other way showing its bottom for all to see. The girls tried to call out to it to make it look their way but…no luck.

In addition to having three of the world’s most rare animals, there are over 400 breeds of animals that you can see at Ueno Zoo. We’re sure that on your visit all the animals will be ready and waiting for you. Please be sure to stop on by and say hello to all the animals there!

The registration guide has been emailed to you

You will receive the registration guide mail in a few minutes.
Enter the register page from the URL in the email within 24 hours.